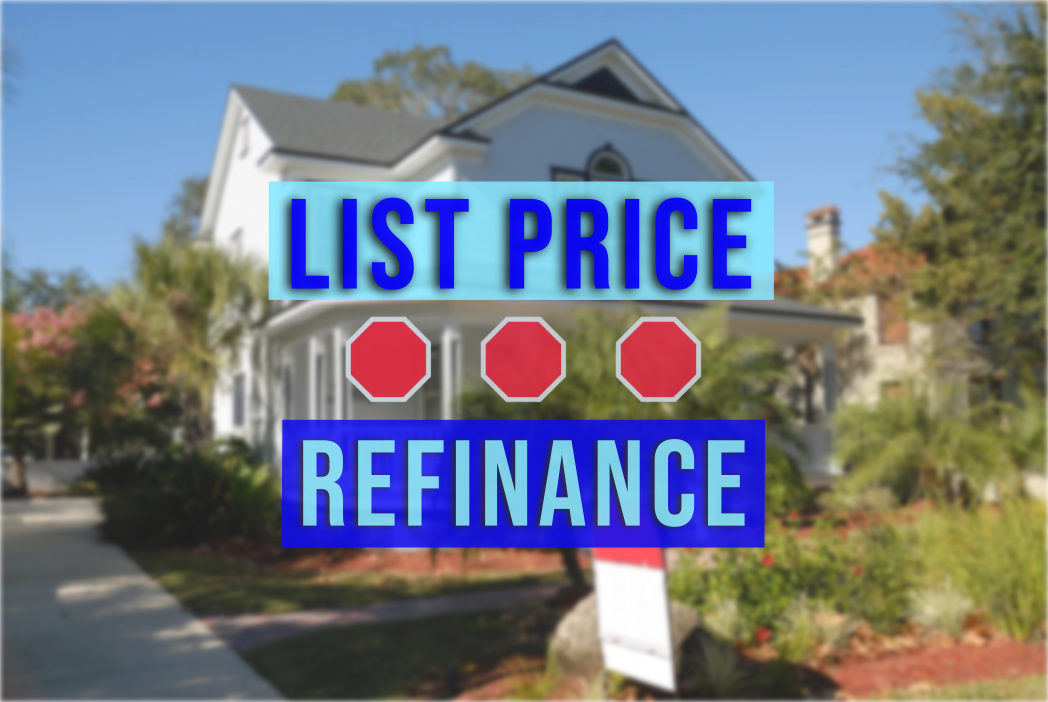 Here’s an example of just how much dropping listing price hurts a refinance. A recent client of ours came across a common issue in today’s market:

He got caught in the market with a big flip project. After weeks on the market, he just couldn’t sell. Negative cash flow pushed him to continually drop his asking price.

Here are the numbers of his deal and what happened to his chances at a refinance.

This client listed his property in late July, early August of this year. Everything had been going well for his investments in the last 7 or 8 years, so he took his time on a couple recent flips. But it took him a little too long on this one, and the timing is now killing him.

Let’s look at his numbers.

So far, so good. These numbers are great. He has a low loan-to-value. Sixty-five percent is a major threshold for LTVs. Being under 65%, this would be a great position for a refinance.

He would have had a lot of options available to him at this point, even if his income didn’t suffice for a conventional loan.

A couple weeks later, like most people would do when their property hasn’t sold, he decided to lower the price.

Although not as great as before, he still would have plenty of loan options. Everything still looking good.

One week later, he decided to drop price again. His realtor talked him into dropping below $700,000.

Now at $699,800, he’s lowered the price three times. When the appraiser looks at this, they’re going to see the continual drops, making it clear that the property is not selling at these prices.

Eight weeks in, this client started getting desperate. Remember, he’s making monthly payments on this property. The house has a high negative cash flow. So he drops the price to $649,000 in hopes of selling.

He’s crossed another major LTV threshold into 70-75%. He’s created a big hurdle for refinancing by dropping the property 4 times over the last 8 weeks.

The appraiser will see the property isn’t selling at $649,000. So based on the current market rates, they’ll appraise it 1-10% less than that number. With this low appraisal, our client could get trapped above a 75% LTV. Getting a decent refinance loan just became way harder, with a nearly guaranteed negative cash flow.

The LTV has gone up, so now his refinance rates will go up. Additionally, he’s backed into a corner where he’ll need a higher credit score to get the loan. At a 65% LTV, there are options for almost any credit score. At 75%, you need a much higher score to get anything.

Every time you drop the price, you’re putting yourself at a higher risk of a worse rental refinance loan. Dropping price gets you lower LTVs, worse cash flow, and potentially takes away the option to refinance altogether. 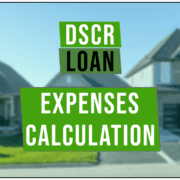 Sample of a DSCR Loan Calculation: The Costs 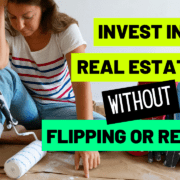 Private Lender: How to Invest in Real Estate without Flipping or Renting 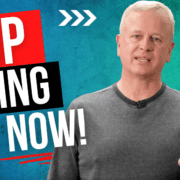 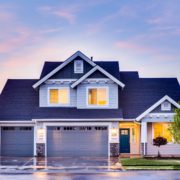 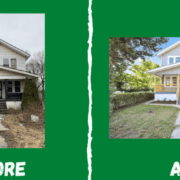 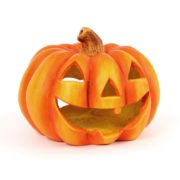 When A Tenant Pays You Early - Happy Halloween 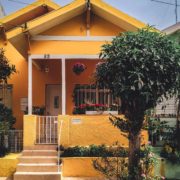 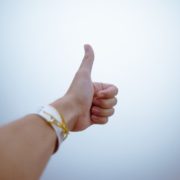 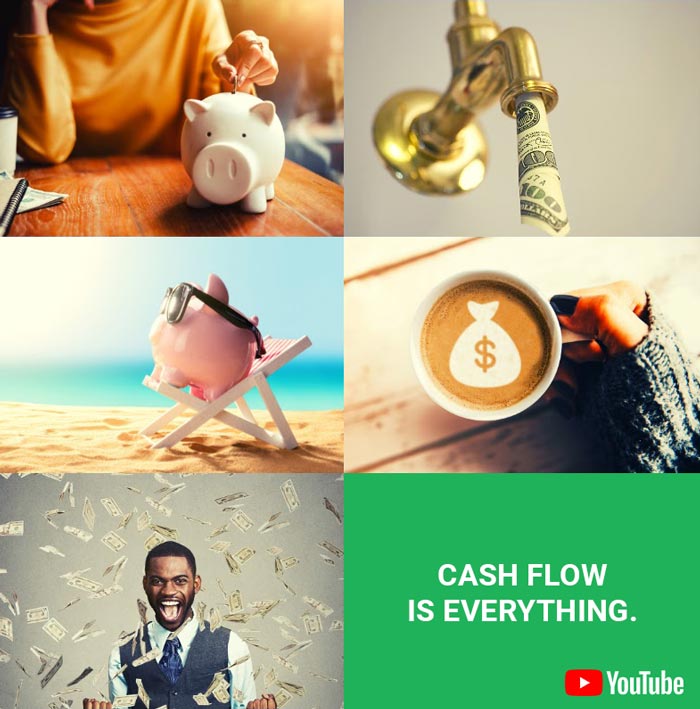 What is the “BRRRR Buy Box”? And Why Do You Need It?
Scroll to top

This site uses cookies. By continuing to browse the site, you are agreeing to our use of cookies.

We may request cookies to be set on your device. We use cookies to let us know when you visit our websites, how you interact with us, to enrich your user experience, and to customize your relationship with our website.

Click on the different category headings to find out more. You can also change some of your preferences. Note that blocking some types of cookies may impact your experience on our websites and the services we are able to offer.

These cookies are strictly necessary to provide you with services available through our website and to use some of its features.

Because these cookies are strictly necessary to deliver the website, refusing them will have impact how our site functions. You always can block or delete cookies by changing your browser settings and force blocking all cookies on this website. But this will always prompt you to accept/refuse cookies when revisiting our site.

We fully respect if you want to refuse cookies but to avoid asking you again and again kindly allow us to store a cookie for that. You are free to opt out any time or opt in for other cookies to get a better experience. If you refuse cookies we will remove all set cookies in our domain.

We provide you with a list of stored cookies on your computer in our domain so you can check what we stored. Due to security reasons we are not able to show or modify cookies from other domains. You can check these in your browser security settings.

We also use different external services like Google Webfonts, Google Maps, and external Video providers. Since these providers may collect personal data like your IP address we allow you to block them here. Please be aware that this might heavily reduce the functionality and appearance of our site. Changes will take effect once you reload the page.